Home › Blog › Where Did These Stink Bugs In My Akron Home Come From?

Where Did These Stink Bugs In My Akron Home Come From?

Stink bugs like to make their home for the winter in the walls of houses. And while April showers may bring May flowers, warm spring weather brings stink bugs from your walls into your home, seemingly from nowhere. But fret not, because while they may stink, stink bugs are no match for the trained pest professionals here at Epcon Lane Pest Control. 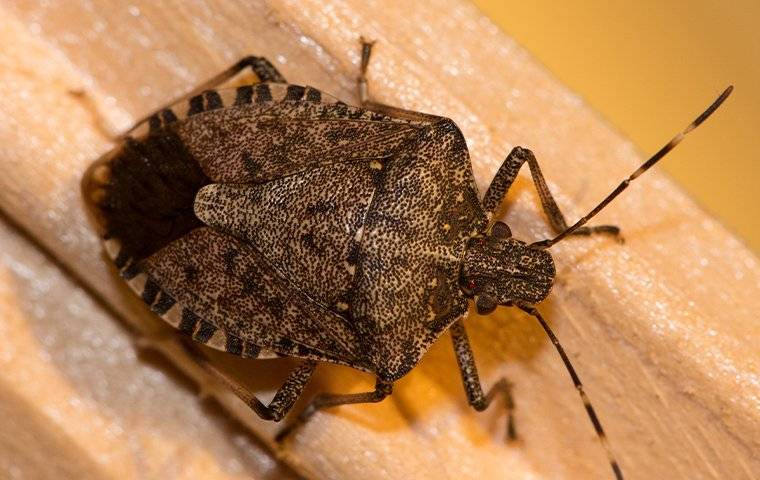 Identifying Stink Bugs With Your Eyes Before Your Nose

As the name might imply, the most prominent characteristic of stink bugs is the foul odor they emit, but that doesn’t mean you can’t identify stink bugs with your eyes first.

Stink bugs tend to grow to be about ¾ of an inch long and are mottled grayish-brown in color. The most identifiable characteristic of stink bugs is the relatively large plates on their backs (which is why they can also be called shield bugs).

The simple answer? No, stink bugs do not pose any danger to humans, but that doesn’t mean they don’t come without their pesky drawbacks. They crawl on everything, from light fixtures to curtains, they fly erratically, and they will dive-bomb visitors at the most inopportune times. And while they may not attack you, they just might attack your senses, in particular, your sense of smell! The most common issues with stink bugs are that they:

What Can You Do To Take Keep The Stink (And Stink bugs) Out Of Your Home?

While calling trained pest professionals is the most effective way to ensure you don’t have any stink bug issues, there are some preventive measures you can take to help limit your exposure to an infestation. These include:

The only surefire way to prevent or get rid of stink bug infestations in your home is to call the professionals. And when it comes to the pros, there’s no one more professional than the folks here at Epcon Lane Pest Control. There’s a reason we have been a pest control leader in Akron.

When it comes to pests, we use the Integrated Pest Management Approach to keep unwanted critters out of your home. This means that we not only eliminate current infestations but also implement safeguards to prevent future ones. We also pride ourselves in using safe, environmentally friendly pest control products that maximize results while limiting exposure to unwanted chemicals. Make no mistake about it, if you want to ensure your house is stink-bug-free contact us here at Epcon Lane Pest Control. The only ones who will regret it are the stink bugs! 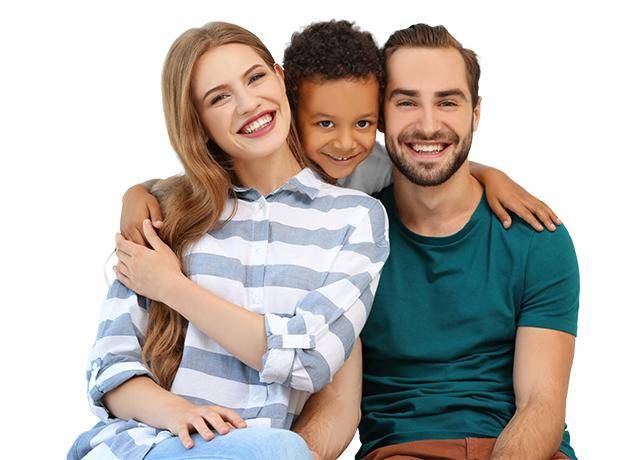